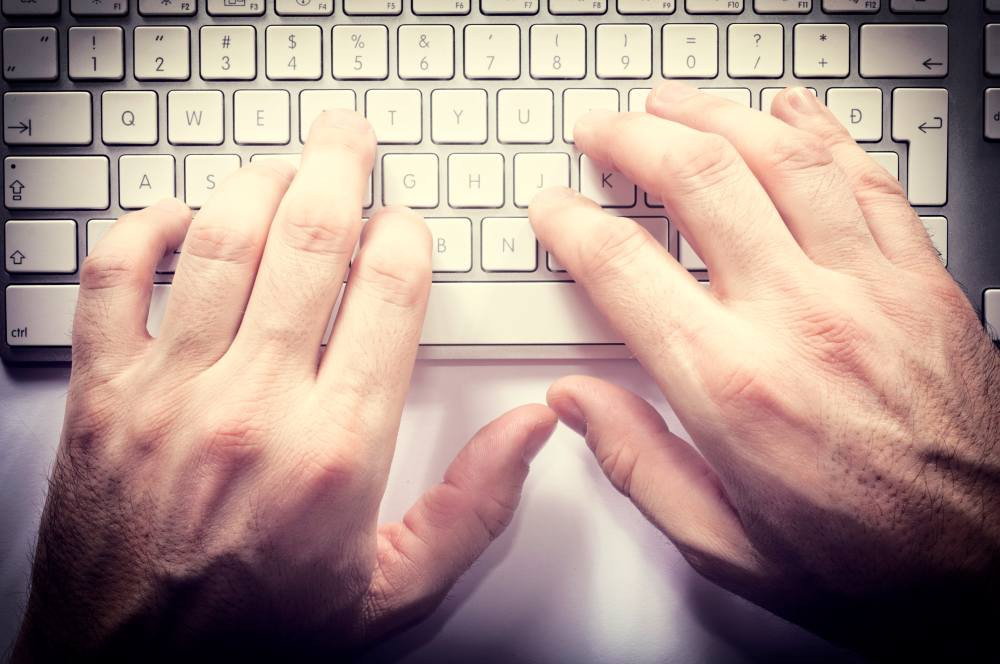 According to the same study, even though digital piracy inflicts additional costs on the production side of media, it also offers the main access to media goods in developing countries. The strong tradeoffs that favor using digital piracy in developing economies dictate the current neglected law enforcements toward digital piracy. In China, the issue of digital piracy is not merely legal, but social – originating from the high demand for cheap and affordable pirated goods as well as the governmental connections of the businesses which produce such goods.

Motivations due to censorship

There have been instances where a country’s government bans a movie, resulting in the spread of pirated videos and DVDs. Romanian-born documentary maker Ilinca Calugareanu wrote a New York Times article telling the story of Irina Margareta Nistor, a narrator for state TV under Nicolae Ceauşescu’s regime. A visitor from the west gave her bootlegged copies of American movies, which she dubbed for secret viewings through Romania. According to the article, she dubbed more than 3,000 movies and became the country’s second-most famous voice after Ceauşescu, even though no one knew her name until many years later.

This entry has 0 replies