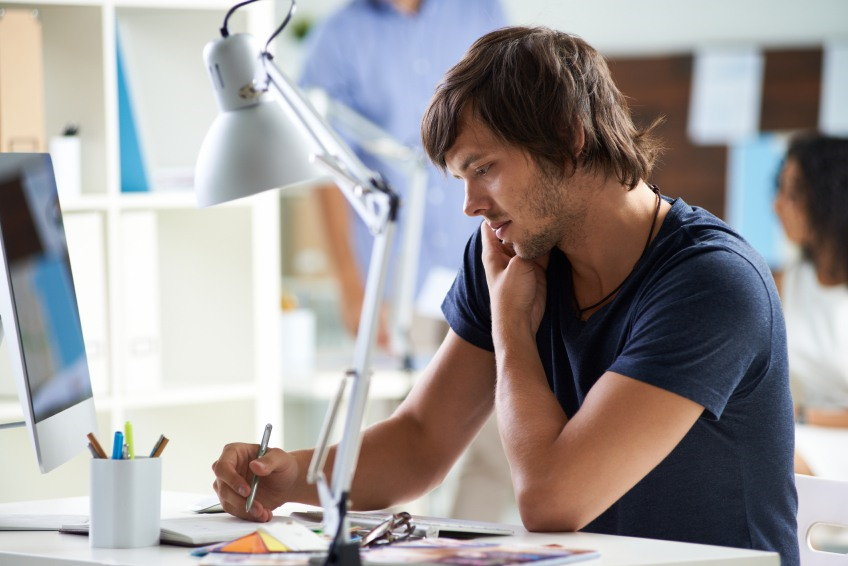 Common uses of graphic design include identity (logos and branding), publications (magazines, newspapers and books), print advertisements, posters, billboards, website graphics and elements, signs and product packaging. For example, a product package might include a logo or other artwork, organized text and pure design elements such as images, shapes and color which unify the piece. Composition is one of the most important features of graphic design, especially when using pre-existing materials or diverse elements.

During the Tang Dynasty (618–907) between the 7th and 9th century AD, wood blocks were cut to print on textiles and later to reproduce Buddhist texts. A Buddhist scripture printed in 868 is the earliest known printed book. Beginning in the 11th century, longer scrolls and books were produced using movable type printing making books widely available during the Song dynasty (960–1279). Sometime around 1450, Johann Gutenberg’s printing press made books widely available in Europe. The book design of Aldus Manutius developed the book structure which would become the foundation of western publication design. This era of graphic design is called Humanist or Old Style.

This entry has 0 replies